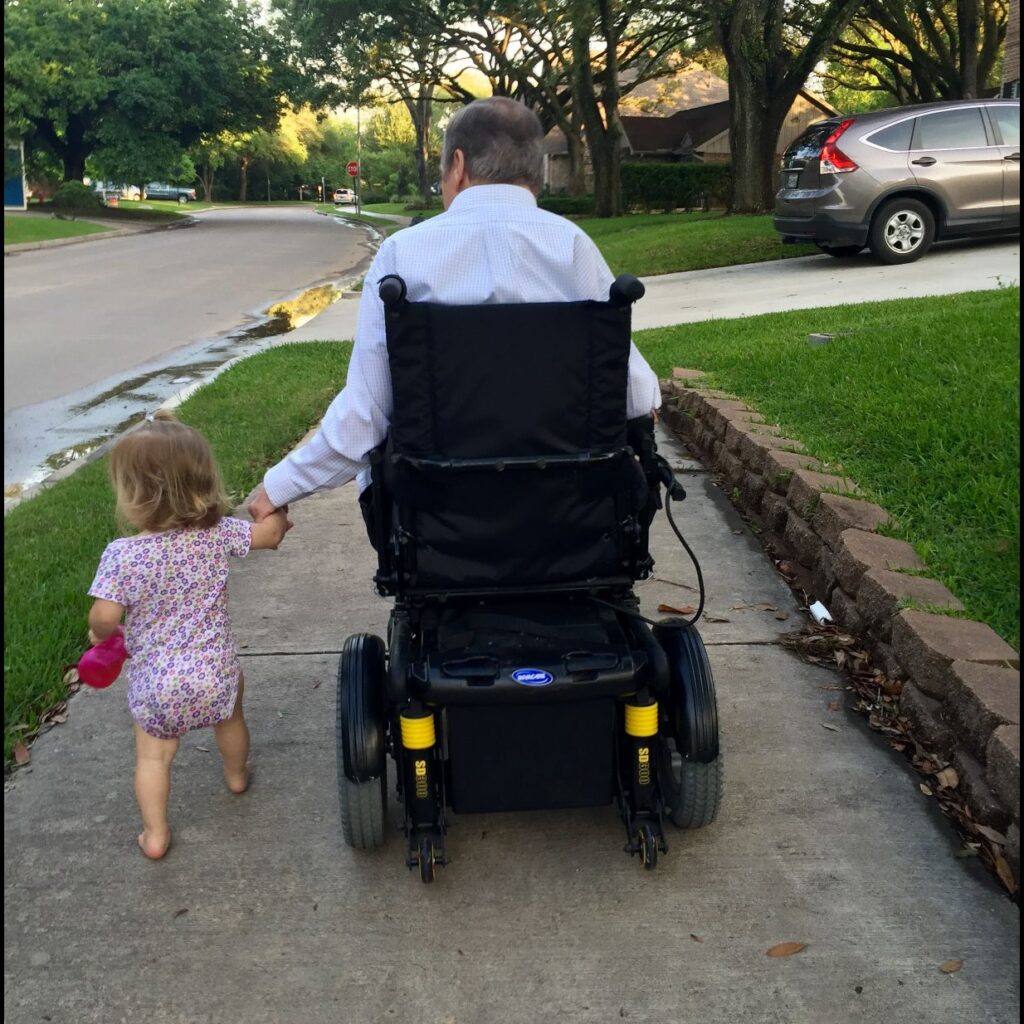 As I rolled my wheelchair into the McDonald’s in Galveston, I hurriedly rushed to the restroom to do what all able-bodied and disabled people do. A gentleman reading the newspaper was seated at the table between me and my much-needed destination–the bathroom door.

We could not see one another because of the large open pages of the newspaper he held in his hands. As I approached his table, the man lowered the paper to see who was coming toward him. He must have heard the purr of the wheelchair motors which propelled me in his direction. He saw me through the bifocals he wore for being near-sighted, not narrow-minded.
As the man’s eyes met mine, I began to give him a friendly smile. Unexpectedly, the man’s lips opened. Instead of smiling back or just saying hello, the man said to me, “Oh, a handicapped.” Then, the man raised the newspaper and resumed reading the pages as before.
Some people and, maybe you too, are offended by what the man did or said or how he viewed me as a handicapped and not just another child of God like him.
Isn’t it easier to see the differences between us than the less obvious similarities? To see that each of us is different and special. But we really are all the same in the ways that matter most to God. God the Father of us all.
Instead of being offended or calling him out for his rude and insensitive utterance, I rolled into the bathroom and said to God a prayer for God to open the man’s heart to see me and others as God does.
In my very first Bending Angel weekly prayer in 2016, I posted this picture taken of my granddaughter during my daily walk with her. The picture and prayer were accompanied by this poem.
We are special in the eyes of Christ.
We are all different,
Whether walking on two tiny feet,
Whether on four wheels,
Very young, or
Not an infant anymore.
We are all on the same path to the Father.
We are all going home.
May our steps
Beat in the rhythm of angel wings
As we share
Heavenly moments on Earth.
God has spoken in Scripture about how God viewed His children.
Galatians 3:26-28
For in Christ Jesus, you are all sons of God, through faith. For as many of you as were baptized into Christ have put on Christ. There is neither Jew nor Greek, there is neither slave nor free, there is no male and female, for you are all one in Christ Jesus.
Let us pray together.
Dear God, because I am human, I see others with human eyes and not with a Godly heart.
God, sometimes I am too quick to judge others or to minimize others.
God, please open the eyes of my heart to see others (as well as myself) as You do.
God, at my death, may I find myself born in the Heavenly presence of Your acceptance, love, and light. Amen

Jack H. Emmott is a Senior Counsel of Gray, Reed & McGraw, LLP, a 145-lawyer full-service firm in Houston, Dallas, and Waco, Texas.  He is Board-Certified in both Family Law and Civil Trial Law and is a Master Credentialed Collaborative Law Professional Divorce Attorney.

To learn more about Jack as an author, inspirational speaker, and songwriter, please visit his website  BendingAngel.com and his YouTube Channel.

To arrange a book signing or personal appearance please contact Jack’s Publicist, Ann Boland by email at ann@annboland.com or by phone at 520-247-0070. 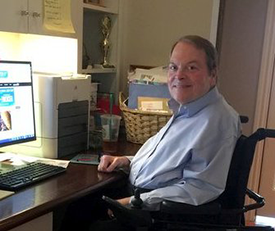