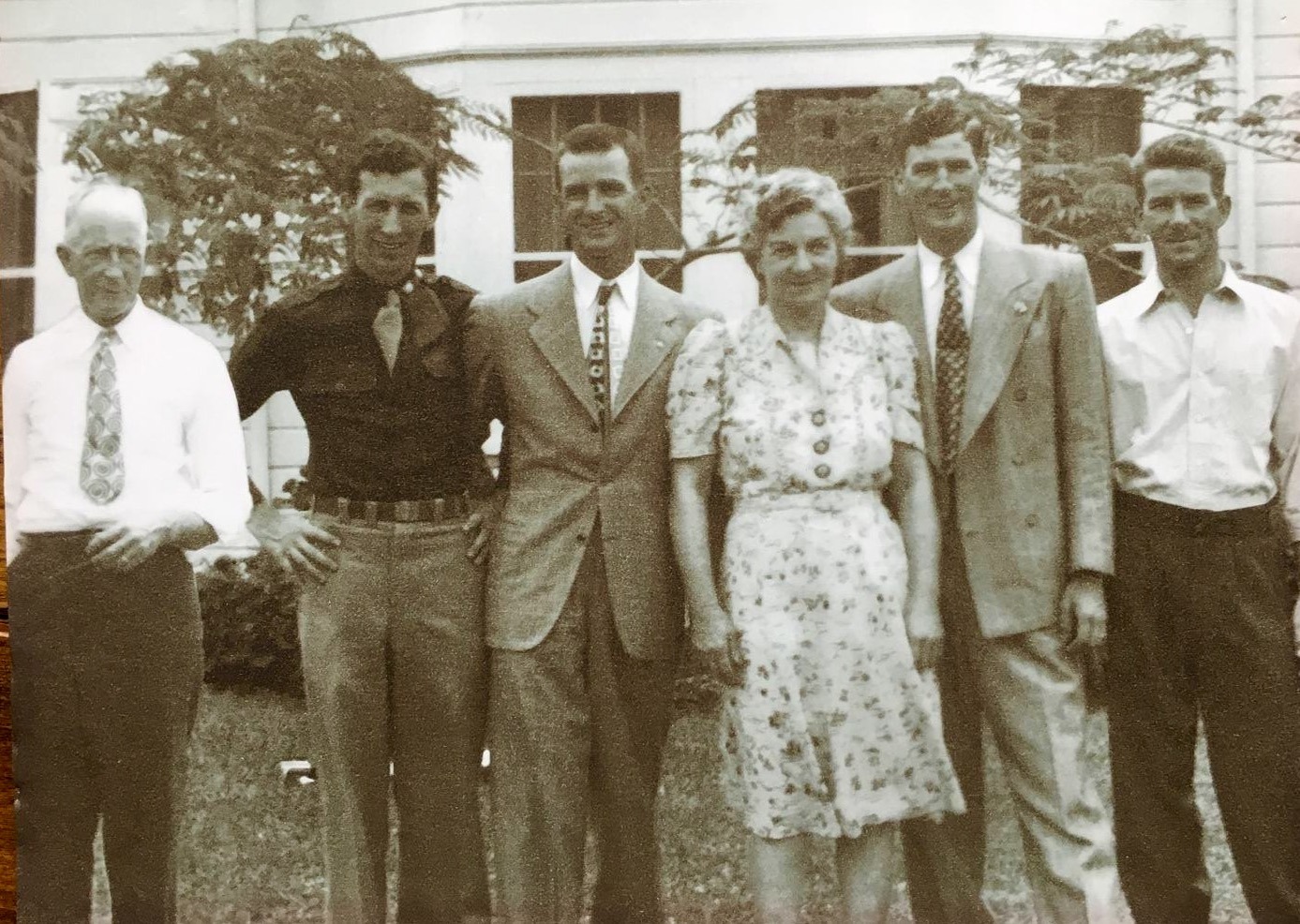 Love is born
From the womb
God gave her. 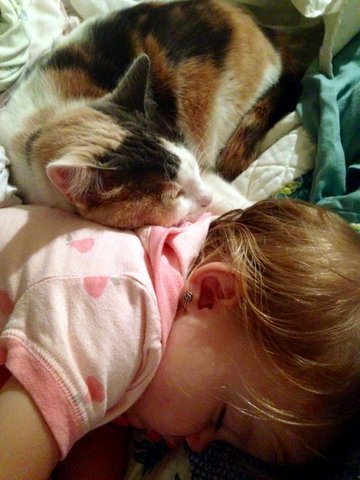 Granddaughter Elissa with her special friend

Lying beside her
She sees her blessing
Clothed in innocence
And angelic beauty.

The woman who received God’s gift
Is like no other.
God gave her a special name.
He called her “mother”.

God,
On this Mother’s Day
May every mother
In the Kingdom of Christ
Hold in the manger
Of her heart
Memories of joy
And happy tears,
Of her sleeping child curled up
In the quiet, security and peace
Of a mother’s love.

On the Same Road

We are special in the eyes of Christ.

We are all different.
Whether walking on two tiny feet
Whether on four wheels.
Very young or
Not an infant any more.
We are all  on the same path to the Father.
We are all going home.

May our steps
Beat in the rhythm of angel wings
As we share
Heavenly moments on Earth.

I am so weary and exhausted. Nothing I do or say seems to satisfy my spouse. I pray that You help him/her understand and appreciate all I am doing to make our marriage work for both of us. Please renew my strength to face the problems in our relationship. Repairing our blessed union is our cross to bear. In Your mercy please give us both the strength to address our weighty problems and to resolve them to Your honor and glory.
Amen

I feel that the love for my spouse has completely died. In Your everlasting love for us, You resurrected Your precious Son, Jesus, from death. In this Easter season please help bring my love for my spouse back to life again too. I pray that our marriage will be renewed by Your glory, light and grace.
Amen

Heavenly Father-My thanks overflows like Your everlasting love and life for your faithful servants. I am so blessed by the birth, death and resurrection of Your Son, Jesus Christ. For because of Him, I will never have to say goodbye to one I love for the last time. Amen

Almighty Father, my spouse said something which I have not been able to forget or forgive. My spouse has apologized and requested forgiveness.  Please silence the bitterness in me for a wrong that should have been forgiven long ago. Because You forgave Mankind for our sins, I pray You can show me the way to forgive my spouse and others. Amen

Almighty Father, I am struggling with the complexities of daily living. I have so many possessions and electronic devices that call out to me for attention. I find myself spending less and less time with my spouse and our child/children.  In daily prayer, please help me to do the simple and loving things each day:  to take time to pray; to say ‘I love you’; to hug my spouse; to hold hands. Help me, Heavenly Father, to do such generous, uncomplicated actions in my walk of faith to You. Amen

Heavenly Father, I thank you for the strengths You have bestowed on me.  Admittedly, I have many weaknesses which have hurt my marriage. Please help me to turn away from the temptation to do things which will hurt my spouse and harm our relationship. In my refusal to yield to temptation, may we both experience greater happiness in our marriage.  May we remember that this will please You and Your Blessed Son, Jesus Christ. Amen

Heavenly Father, when I am living each day of the blessed life You have given me, I am often overwhelmed by feelings of resentment.  These bitter feelings are as close to me as the clothes I wear. Resentment separates me from my spouse and others who need my mindful, loving presence.  God, in Your mercy, please help me to give up my resentments and heal through your generous grace.  In that way, may I love my spouse and others more deeply and be more present to serve them in the glory of Your name. Amen